The Sykes-Picot Agreement of 1916 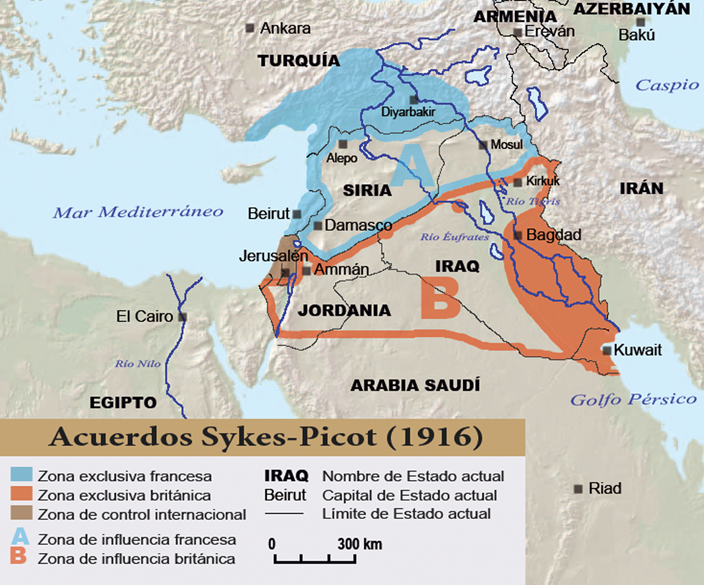 The Sykes-Picot Agreement of 1916. Britain was allocated control of areas roughly comprising today's Jordan, southern Iraq, and a small area around Haifa, to allow access to a Mediterranean port. France was allocated control of south-eastern Turkey, northern Iraq, Syria and Lebanon. Russia was to get Constantinople, the Turkish Straits and the Ottoman Armenian vilayets. The controlling powers were left free to decide on state boundaries within these areas. The region of Palestine was slated for international administration pending consultations with Russia and other powers, including the Sharif of Mecca.
Source: owje.com

Map of Asia Minor Under the Greeks and Romans 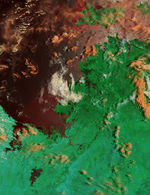 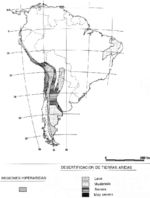 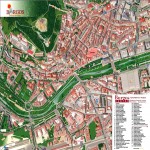