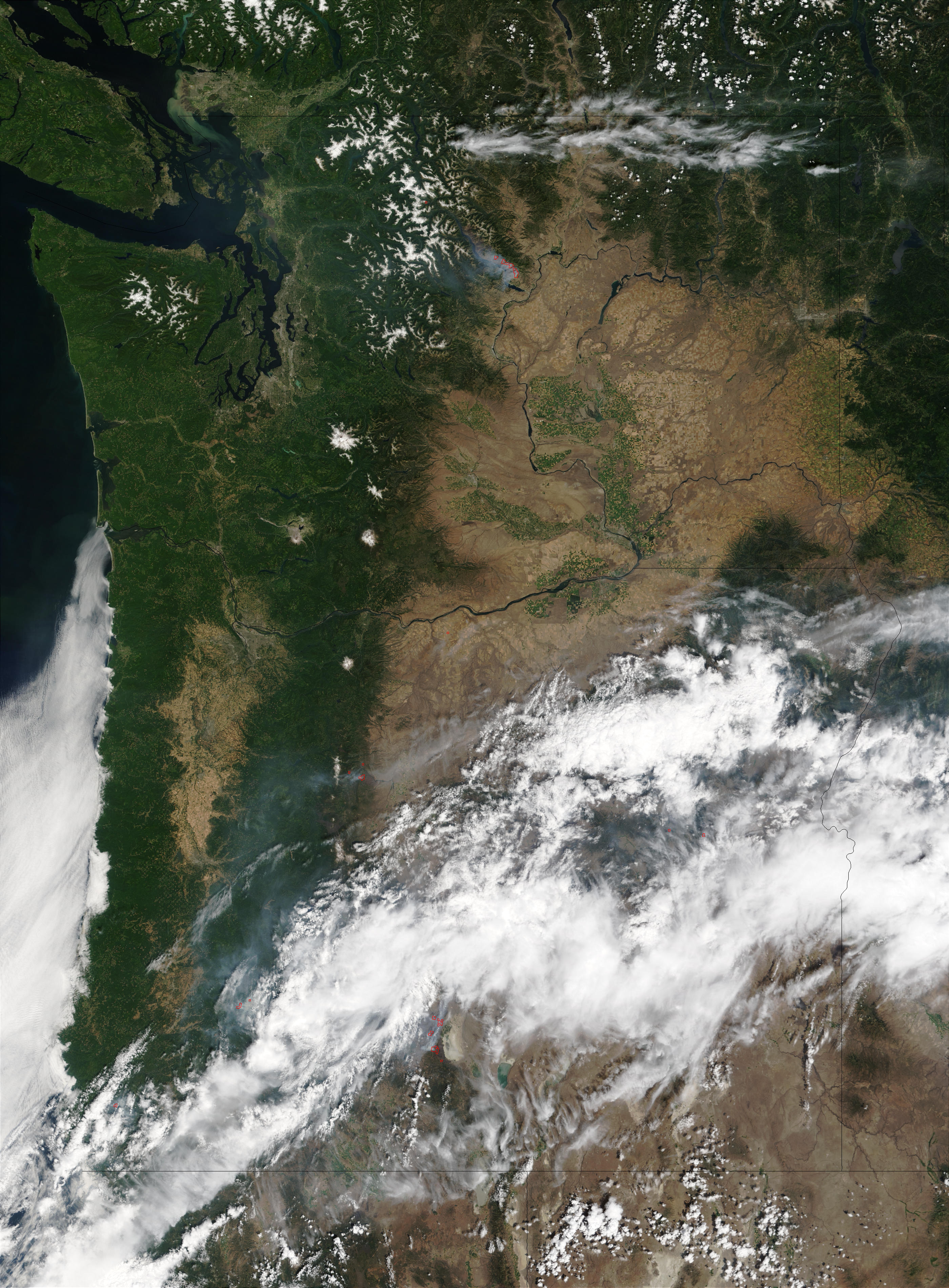 A strip of clouds covers part of Oregon on July 22, 2002, but it brought little help to firefighters battling several blazes across the state. This Moderate Resolution Imaging Spectroradiometer (MODIS) image shows several fires (red dots) burning in Oregon and Washington (top). Across Oregon, fires are burning more than 180,000 acres. In the south-central part of the state, what were orginally three separate fires (the Silver, Tool Box and Winter Fires) have merged into a single large fire. According to reports from the U.S.D.A. Forest Service, public land use restrictions are in effect for all state public lands, and anyone entering lands via a motorized vehicle must be prepared to extinguish a fire and must carry a shovel, a gallon of water (or at least a fully charged two and one-half pound fire extinguisher), and an axe.
Source: Image courtesy Jacques Descloitres, MODIS Land Rapid Response Team at NASA GSFC 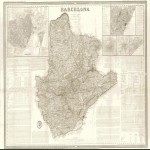 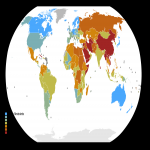 Press Freedom in the World 2009