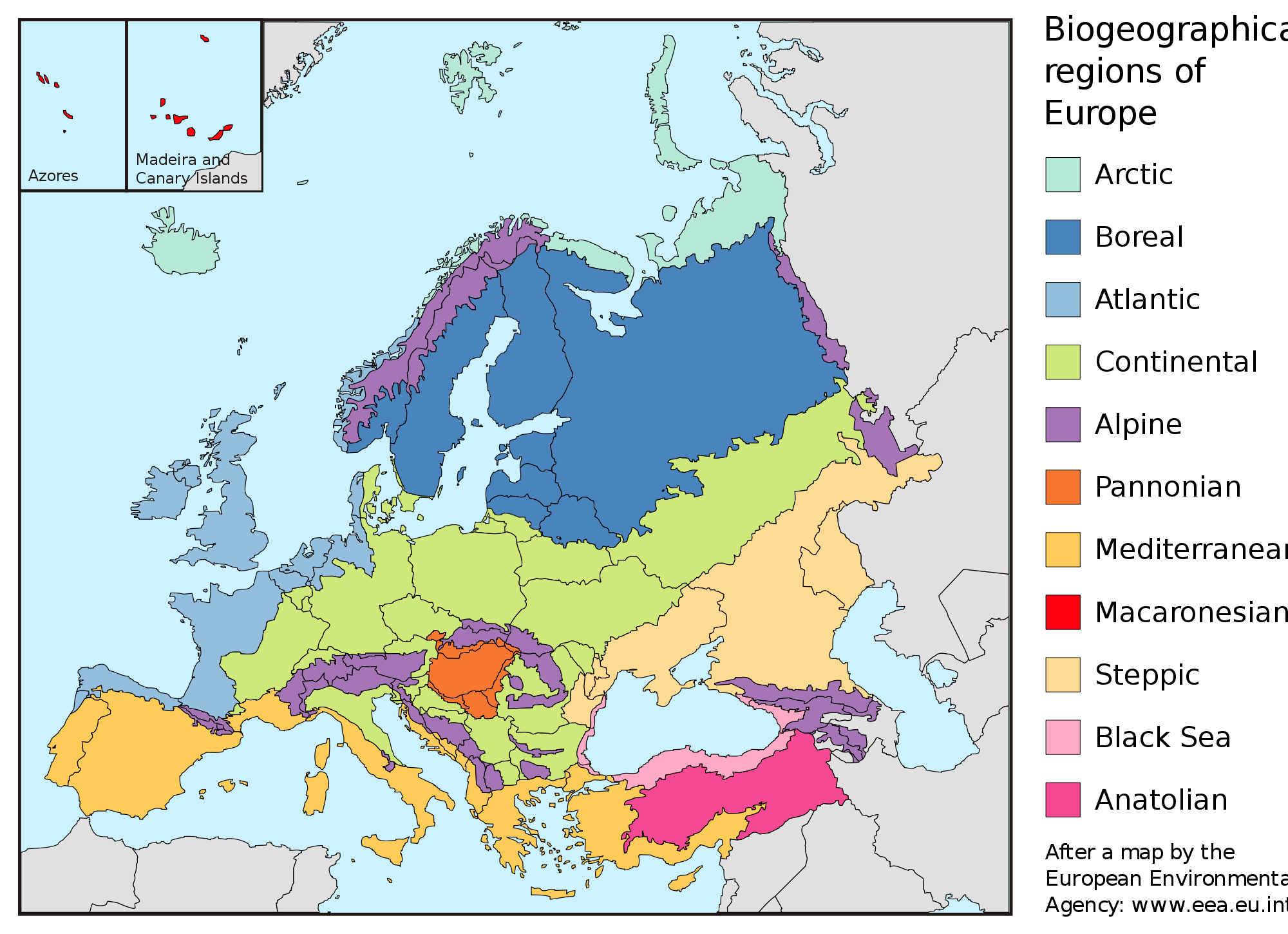 An ecozone or biogeographic realm is the largest scale biogeographic division of the Earth's surface based on the historic and evolutionary distribution patterns of plants and animals. Ecozones represent large areas of the Earth's surface where plants and animals developed in relative isolation over long periods of time, and are separated from one another by geologic features, such as oceans, broad deserts, or high mountain ranges, that formed barriers to plant and animal migration. Ecozones correspond to the floristic kingdoms of botany or zoogeographic regions of mammal zoology. Simply they are a definition of the plants and animals in a region further divided by the land form region.
Source: Júlio Reis

Map of Ethnolinguistic Groups in the Caucasus Region 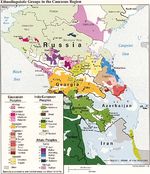 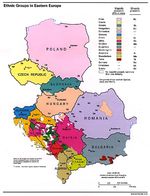 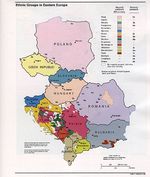 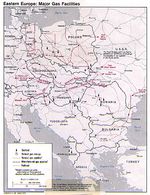 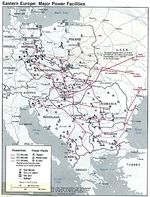 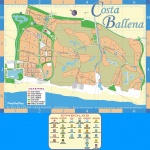 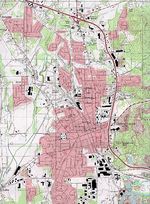 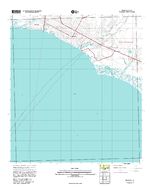