The French Empire under Napoleon 1812

The French Empire under Napoleon 1812. Administrative Divisions of the First French Empire 1812. At its peak in 1812, the French Empire has 130 departments and over 44 million subjects. It is capable of deploying 600 000 men against Tsarist Russia. The empire maintains an extensive military presence in Germany, Italy, Spain and the Duchy of Warsaw. Prussia and Austria are its allies.
Source: Andrei Nacu 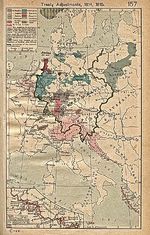 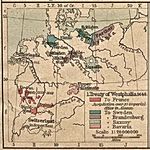 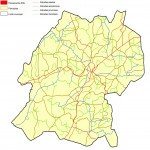 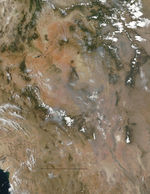