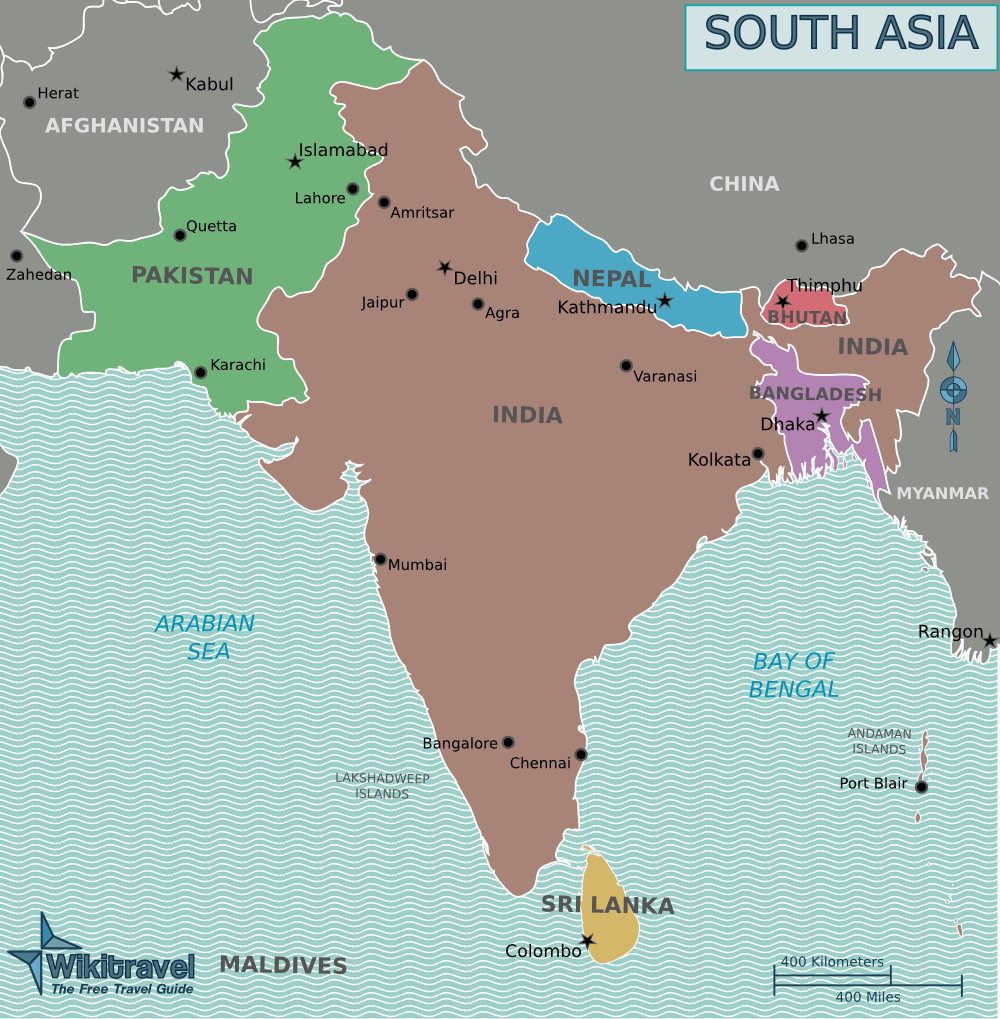 South Asia, also known as Southern Asia, is the southern region of the Asian continent, which comprises the sub-Himalayan countries and, for some authorities (see below), also includes the adjoining countries on the west and the east. Topographically, it is dominated by the Indian Plate, which rises above sea level as the Indian subcontinent south of the Himalayas and the Hindu Kush.
Source: owje.com 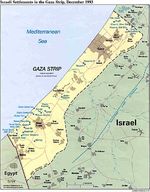 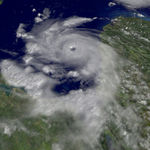